You Gave Maria a Voice

You Gave Maria a Voice 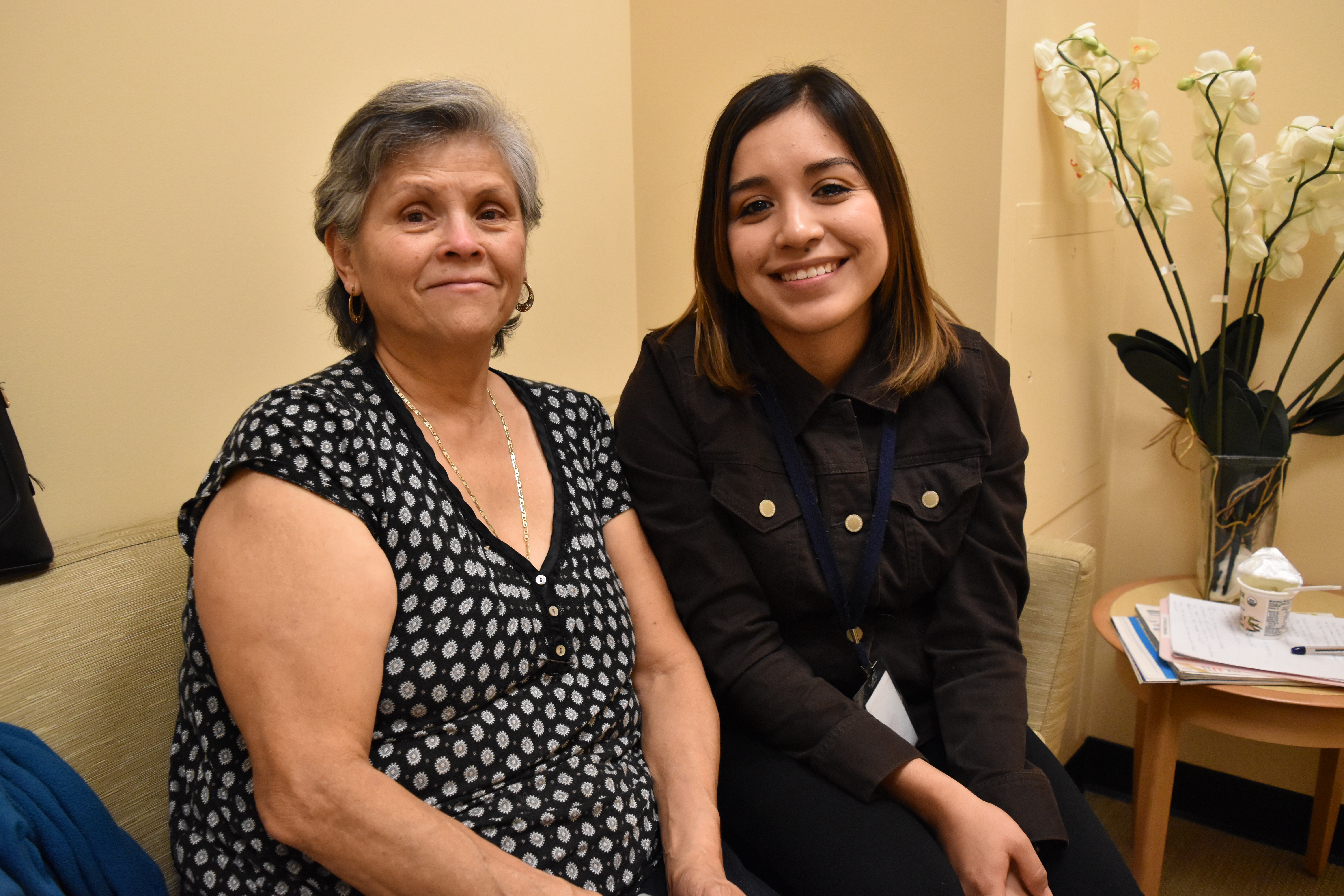 Because of your support, Maria found help for her untreated diabetes

Maria immigrated from Mexico 30 years ago with her 2 children and has worked steadily as a dishwasher and cook to support her family.  Four years ago, her son was deported out of the U.S. and sent back to Mexico where he was tragically abducted and murdered.  “I was not able to go see his body because I don’t have status in this country and would not be able to return.  I couldn’t go back to Mexico for his funeral or know if he was given a good burial,” said Maria.

When Maria lost her job and her health insurance, it was the first time she felt the need to ask for help.  The heartbreak and hardships she faced was negatively affecting Maria’s health but without insurance, Maria was hesitant to see a doctor.

When Maria finally walked through the doors at AACI, she was surprised to be greeted by Leticia, an AACI Patient Navigator who spoke Spanish.  Leticia helped Maria to enroll in the sliding fee scale, so she only pays $20 per appointment.  Leticia also provided translation assistance to Maria during her appointment with Dr. Rashmi.

Maria learned that she had high blood sugar and was diagnosed with diabetes, but she worried about the costs and effects of the medication and insulin. “I was embarrassed and scared about taking the diabetes medications because I had heard stories that they have bad side effects,” said Maria.  Dr. Rashmi, with the help of Leticia’s interpretation, was able to better explain the medications and that the side effects were minimal compared to what might happen if she continued to go untreated.  Leticia also accompanied Maria to the pharmacy and found a program that helped Maria obtain the medications she needed for free.  Maria was thrilled and now she can control her diabetes without worrying about the cost!

When asked what advice Maria would give to someone in a similar situation, she shared “At AACI, there is someone who speaks your language and that will help you express your thoughts.  When I walk through the door, I see smiles and I am very happy to be here.”