Finding a Voice through LEAD

Finding a Voice through LEAD 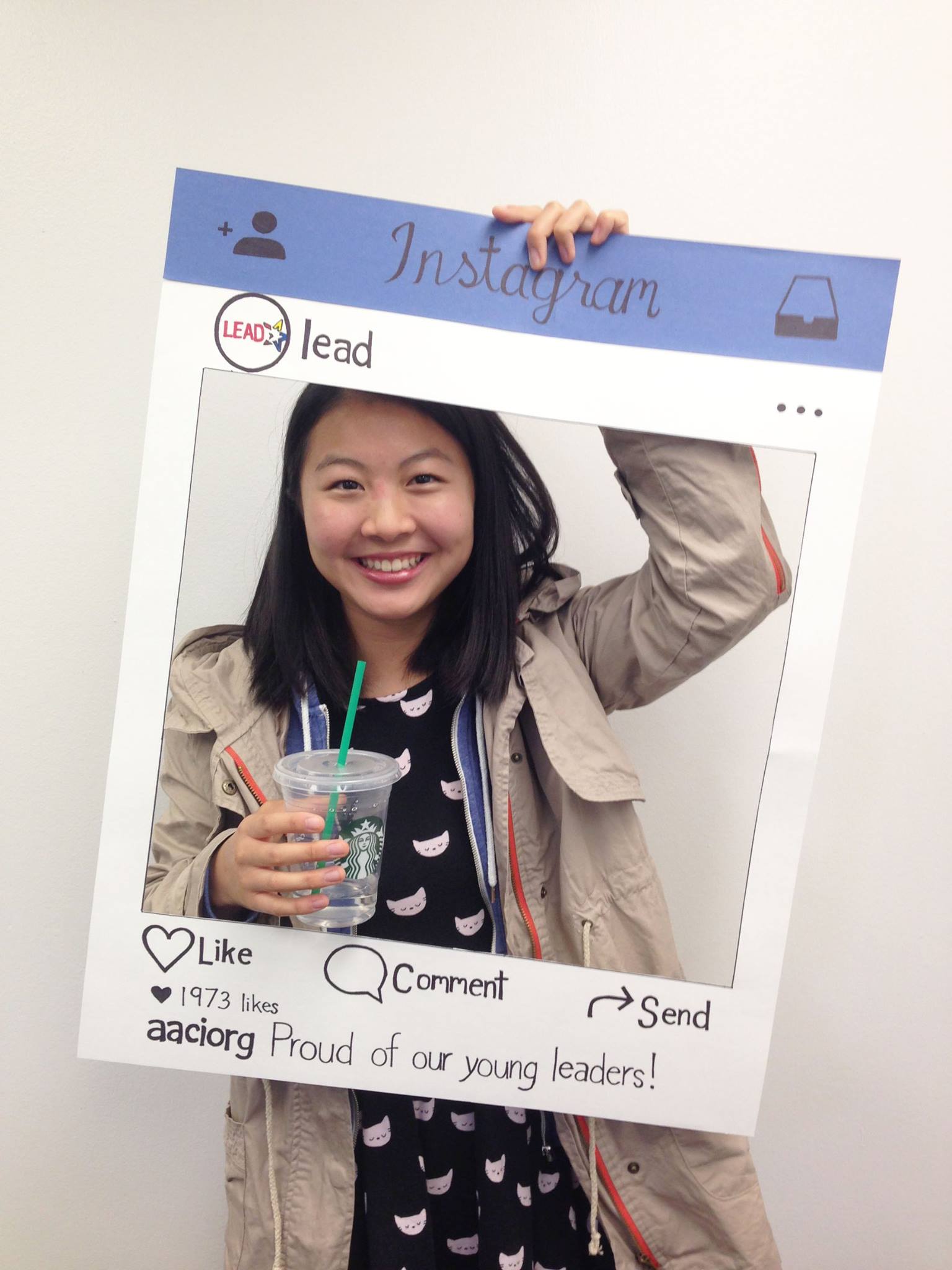 Your support empowers the next generation of young leaders

As a student in AACI’s Leaders for Education, Advocacy, and Democracy (LEAD) program, Meilinda wanted to amplify Asian Pacific Islander (API) voices in politics. LEAD gave her the tools she needed to mobilize her community to vote. Your support fosters young leaders like Meilinda and empowers them to make a difference in their communities!

LEAD teaches young people how to be community leaders through workshops, a summer internship, and a community engagement project.  LEAD connected Meilinda to an internship at a San Jose councilmember’s office, and she began to ask why many APIs were not voting.

Meilinda realized that this trend was even true among people she knew well such as her family friend Li Jun. “Over braised tofu and soup dumplings, I learned that Jun, an immigrant from northern China, has been an American citizen for 18 years,” Meilinda recounted.  But yet, Jun had never registered to vote.

As part of the LEAD program, Meilinda learned about the importance of outreaching to voters from diverse ethnic backgrounds, and discovered that many, including APIs, often go uncontacted. With this knowledge, Meilinda began assisting community members to get registered to vote.

Within her own community, Meilinda’s efforts worked. “This summer, after 18 years of being an American citizen, Jun registered to vote!” Meilinda said. “Her son and I managed to convince her about the value of her vote to the API community and the critical role she plays in making her voice heard.”

Today, Meilinda is studying political science and computer science at Stanford University. She continues to be a leader for change and is interested in using technology to create social and political change. “All Americans and all APIs have a stake in the issues that impact them, and more must be done to empower them with a voice,” Meilinda said.