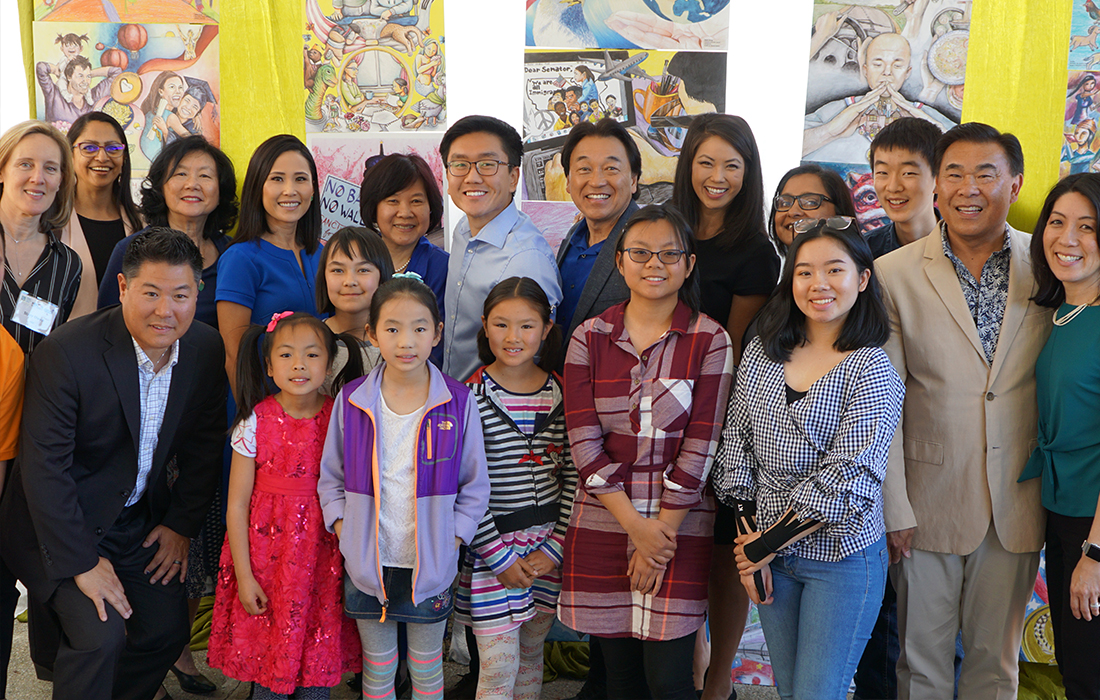 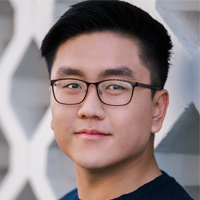 Caleb’s parents were artists who came from South Korea to pursue their dreams. When Caleb was 10, his father passed away from a heart attack, and Caleb experienced depression and recurring anxiety. Thanks to treatment and support, he is more in control of his condition and aims to become an actor and advocate for people of color in Hollywood. With funds he raised, Caleb recently produced his short film, Jory, which tells the story about an Asian American teenager who struggles between his love for dance and his immigrant parents who want what’s “best for him.” He is on the board of the Silicon Valley Asian Pacific Film Fest, where he oversees marketing and short film program, and has created short films tackling the issue of mental illness. Caleb also gives free dance workshops to local high schools and is a youth counselor in his church. 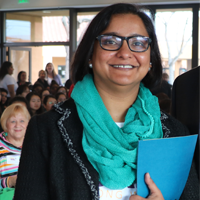 Protima Pandey has dedicated the last ten years to working with domestic violence survivors as a lawyer and an advocate for survivor issues. Protima is the Director for the Office of Women’s Policy at Santa Clara County. Prior, she has served as the Managing Attorney and Regional Counsel for Immigration at Bay Area Legal Aid and as the Public Policy Specialist for the California Partnership to End Domestic Violence. Protima has provided trainings on issues of domestic violence, housing rights for domestic violence survivors, and serving diverse communities across the country. She also serves on the Advisory Board of the Family Violence Appellate Project, as a Board Member of the San Mateo County Bar Association Barristers Committee, and as the appointed Chair of the Diversity Committee. In her spare time, she volunteers for Asha For Education, raising funds to support education for underprivileged children in India. 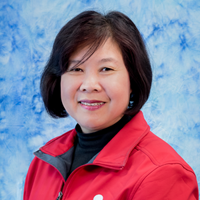 When Anna’s son, Lawrence, was diagnosed with autism over 20 years ago, there were few resources available for him. Alongside other families of children with special needs, Anna and her husband founded Friends of Children with Special Needs (FCSN) in 1996. FCSN offers over 40 comprehensive programs for special needs individuals of all ages and their families. Since its founding, FCSN has supported more than 800 multi-ethnic families. Anna currently serves as FCSN’s vice president of community relations and enrichment programs and has been instrumental in projects providing housing, advocacy, training, employment, and recreation. She also co-founded the Autism Parents Task Force and is a board member of Kaiser Permanente’s Autism Research Program. In addition, Anna played a vital role in the formation of the Dream Achievers Band, an ensemble of young musicians with autism that have performed nationally and internationally. Her son, Laurence, now 26, plays 5 instruments with the band. 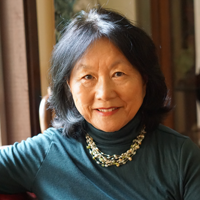 Connie Young Yu is a Chinese American writer, historian, and lecturer who highlights and promotes the history of Chinese and Asian Americans. Connie played a vital role in getting the Angel Island Immigration Station designated a National Historic Landmark, which protected historical remnants of the Asian American experience from being destroyed. She was also one of the founders of Asian Americans for Community Involvement (AACI), the largest direct services provider to the Asian American community in the South Bay. In addition, she spoke on behalf of all the descendents of the Chinese Transcontinental Railroad workers at the U.S. Department of Labor induction of the Chinese Railroad Workers into the Labor Hall of Fame. Connie’s work, which includes countless articles and three books, has been recognized by numerous organizations and dignitaries and brought a voice to a history that could have been lost.

This site uses Akismet to reduce spam. Learn how your comment data is processed.