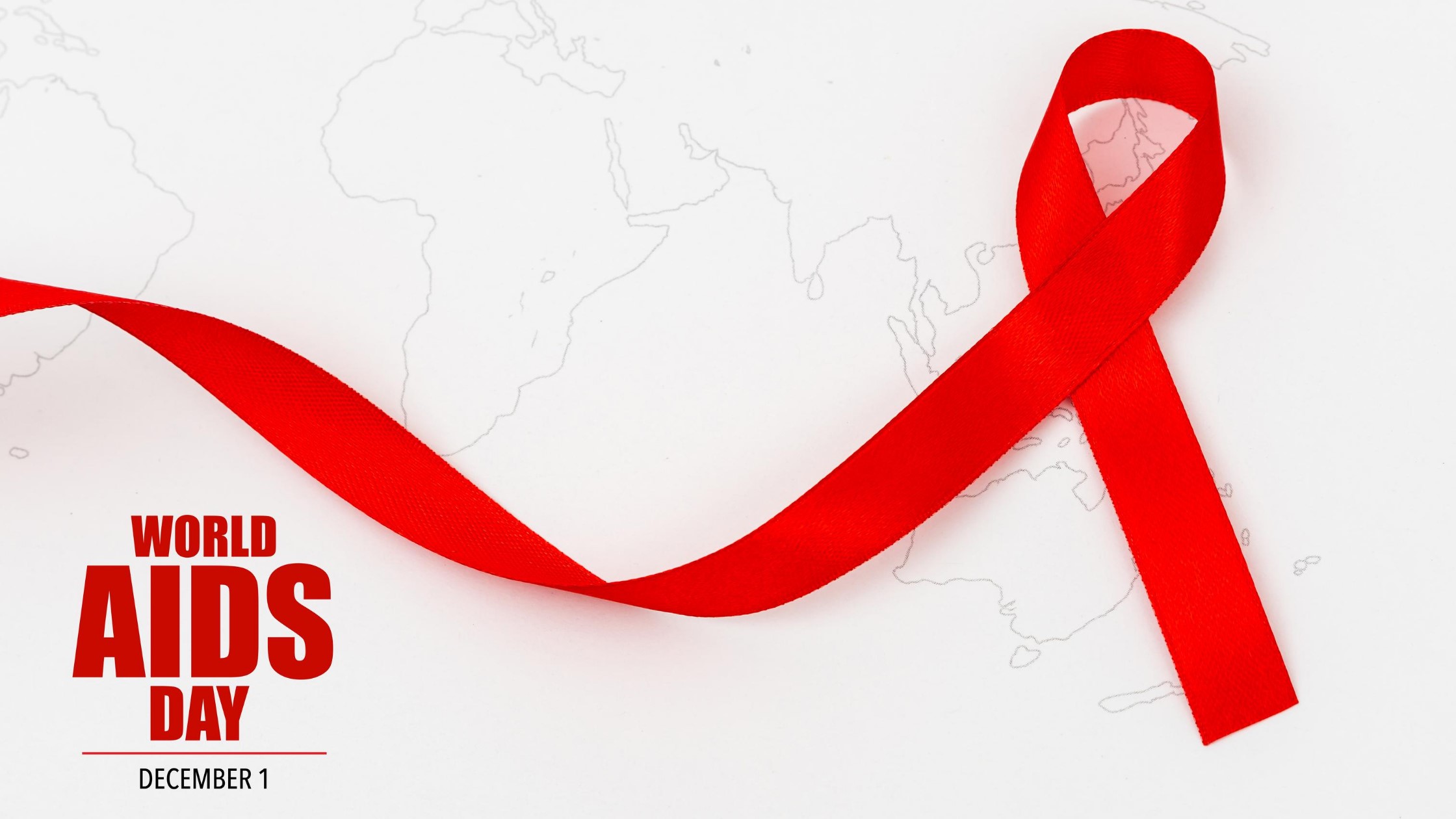 Tomorrow, December 1st, is World AIDS Day. It’s a day for people all over the world to learn about HIV/AIDS and how to fight the disease. People on World AIDS Day can show their support by wearing an HIV awareness red ribbon. Young adults are more likely to practice risky sexual behaviors, which increases their risk of getting infected with HIV. They are also the least likely to know that they are infected with HIV. It’s important that young adults know how they can protect themselves and others against HIV infection.

Who has the highest HIV infection rates?

Testing does not prevent HIV infection but it can detect the virus early on. It’s critical to get tested for HIV after unprotected sex, especially if you are in a high-risk group. AACI’s HIV Outreach, Prevention, and Education (HOPE) program provides:

People who are HIV-positive should take their medication as soon as possible. This is called antiretroviral therapy, or ART. ART reduces the amount of HIV in the body to a very low level. If this level is low enough, HIV can become undetectable in tests and will not spread to another person. With ART, the HIV in the body will not progress to AIDS, which is auto immunodeficiency syndrome. This is the key to living a healthy life with HIV.

Have questions or curious to learn more?  Please reach out to our Health Center and make an appointment to speak with a doctor.  AACI provides services in English, Spanish, Mandarin, Cantonese, Vietnamese, and many other languages. Call (408) 975-2763 to schedule your appointment today!