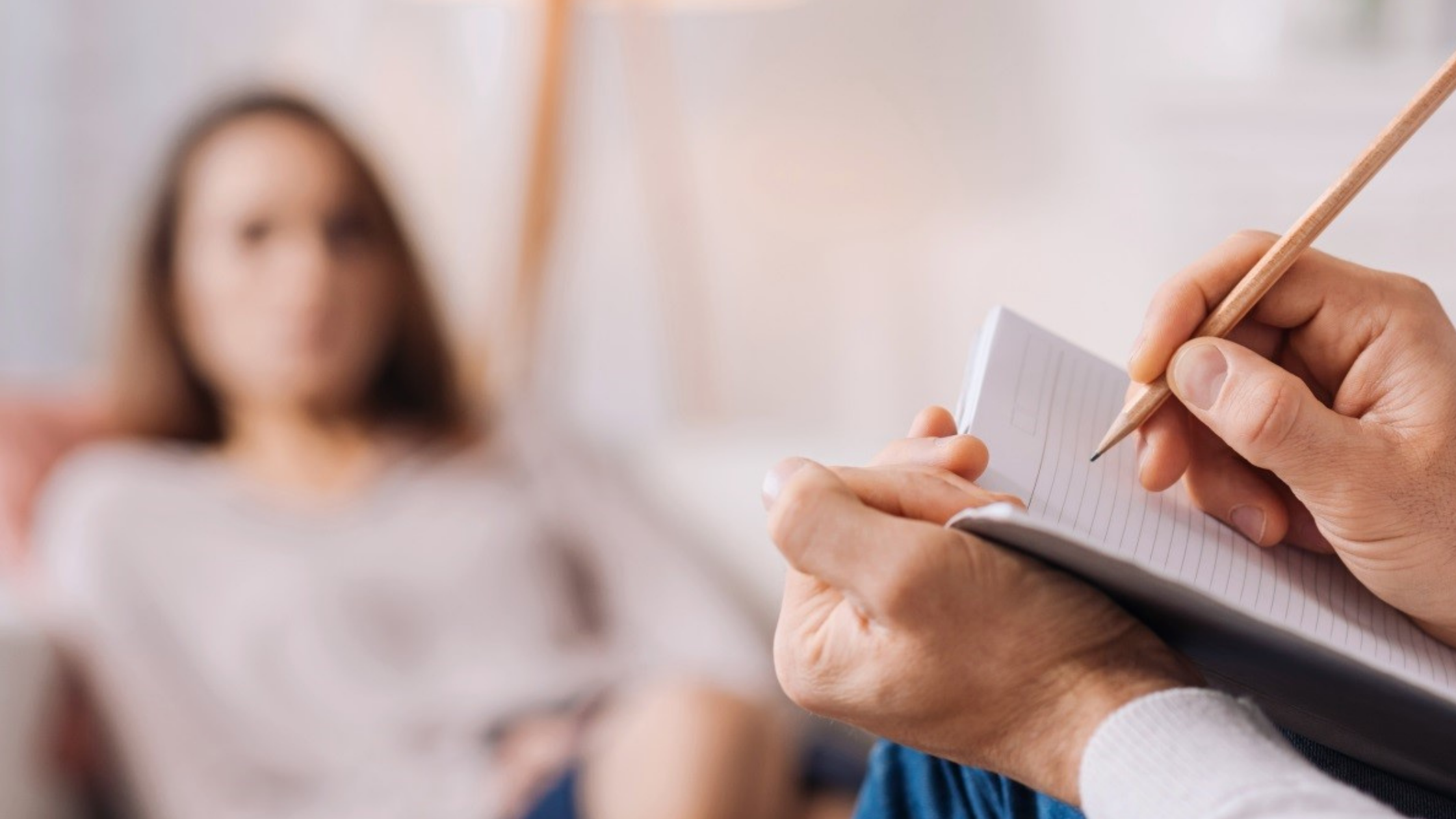 September is National Suicide Prevention Awareness Month. This month is a time to raise awareness about suicide and make the topic less taboo to talk about. Resources and stories are shared so that everyone can know how to support and treat individuals with suicidal thoughts.

Suicide is the 10th leading cause of death in the U.S, making it a major public health issue. Suicide affects all age groups. Native Americans/Alaska Natives, veterans, and LGBTQ+ people are groups that have higher suicide rates than other groups. Middle-aged adults have seen the largest increase in suicide rates from 1999-2014. Many suicide prevention efforts don’t focus on middle-aged adults so it’s important to talk about this age group’s risk of suicide.

Risk factors for suicide include:

Why are the suicide rates for middle-aged adults increasing?

Men usually complete three times as many suicides as women. Middle-aged men who might be going through big life changes such as divorce and job loss can feel very isolated and hopeless. Those who have suicidal thoughts are less likely to seek help so they end up completing suicide at higher rates.

The suicide rates for middle-aged women have increased faster than men’s rates in recent years. Middle-aged women in the sandwich generation (those who take care of their children and older parents) are more likely to be very stressed because of all the responsibilities they have, which increases their risk of attempting suicide.

Have questions or curious to learn more?  Please reach out to our Health Center and make an appointment to speak with a doctor.  AACI provides services in English, Spanish, Mandarin, Cantonese, Vietnamese, and many other languages. Call (408) 975-2763 to schedule your appointment today!